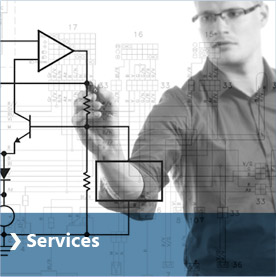 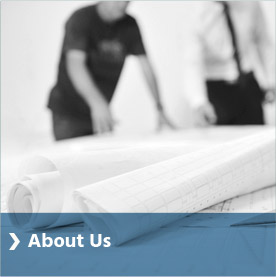 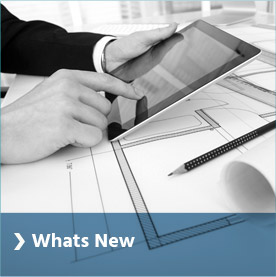 For more than 30 years, MCS Automation has been solving business problems through innovative, elegant integrated control systems. You’ll find our systems powering some of the world’s busiest and most important travel, logistics and distribution centers nationwide.

The Edge Our Clients Need

As one of the nation’s most respected Industrial Control Systems Integrators, MCS Automation has the experience, team and technology our clients need to get an edge. Every integrated control system we create is customized to meet their needs, solve their problems and help them overcome any technological hurdles they’re facing today…and tomorrow.

MCS Automation provides a range of solutions including:

MCS Automation has begun work on a project that will significantly expand an RFID Baggage Tracking pilot program that was completed in January 2016. The expansion project will add 37 Read Points to the Outbound Baggage Systems in-service at Newark Liberty International Airports' Terminal B. The previous pilot program has been in operation for over a year and has added tremendous value to the airports operation by offering increased visibility into a checked bags [...]